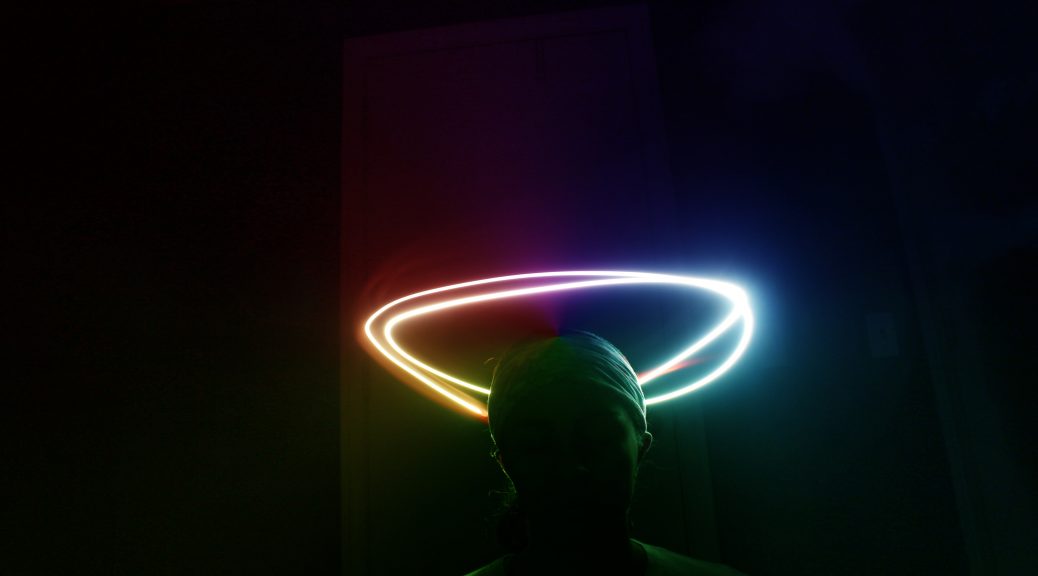 For English version, please see below

English version: Solidarity with the persecuted queer activists in our Polish sister town of Płock
The situation for queer people in Poland is becoming increasingly alarming: while on the social level, people are often being violently attacked, queerphobic politicians narrow the possibilities for expression legally through the creation of the so-called „LGBT ideology-free zones“.  Now, even in the Darmstadt’s sister town of Płock, the persecution of queer activists has come with grave consequences. Because of these consequences, we should raise our voice here, too.

„LGBT“ for a sin
„Money“, „Greed“, „Pride“, „LGBT“, „gender“, and „homosexuality“ – these and other terms were presented on easter in 2019 at a church in our sister town of Płock as parts of an „art installation“ depicting sins. This obviously queerphobic act did not remain uncommented by  Elżbieta Podleśna and two of her fellow activists. They showed some colours and printed posters on which the Black Madonna of Częstochowa appeared with a rainbow-coloured aureole. Right-wing circles declared the action, as OKO.press reports, an „attack on the Church“, while politicians described it as an act of desecration. Now, because of this protest action, they may be facing up to two years in prison because they can be prosecuted for insulting the feelings of believers.

„I wished to defy contempt, hatred and aggression.“
The motivation for the three protesters was clear: with a creative action they wanted to put themselves against the message of hate of the easter installation. A month ago, during the first trial at the court, one of the activists said: „I wished to defy contempt, hatred and aggression.“ Meanwhile, even in Germany, the voices become louder willing to draw attention to the problematic field of tensions between the free expression of thoughts and the church intervention into it.

We believe it as well: a rainbow is not a crime!
Pointing out at the problems in the society must not be seen as a crime. Especially not when it manifests itself through a simple display of a rainbow symbolics on a painting or a portrait. It strongly reminds of the persecution for open use of the rainbow flags in Russia, or even of the persecution of heretics in the Middle Ages. But it happens in the XXI century, in the European Union which can hardly defend its rule of law principles.

We call for solidarity but also – for action.
We have established a contact with the activists to find out how we, here in Darmstadt, could not only show our solidarity but also actively change something about this difficult situation. Our queer demands for the communal elections in Darmstadt already contain an unconditional reaction on queerphobia in our sister towns.

The queer Community must not look away from such incidents, especially a Community in the sister town. The union SUQ (Solidaric Unsolicited Queer) will shed a light at the persecution of queer people in Poland, as well as its background, during an online event on February 28, 2021. Until then, it rests on us to raise our voice and search for the dialogue.
Mitglied werden
Spreadshirt Shop
Termine im Kalender